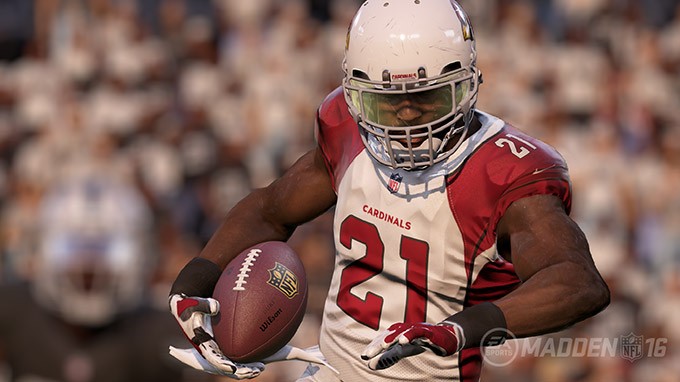 EA Sports is bringing back some of their most popular songs from prior Madden games.  They have teamed up with Spotify to create a Madden NFL profile.  If you played any of the Madden games from 2003 to 2015, you will surely recognize a lot of the songs.

The profile currently features some of the greatest songs from the previous editions of the Madden NFL franchise, letting fans relive their favorite songs of games gone by.

When Madden NFL 16 is released on August 25th, the Spotify playlist will be updated with the full soundtrack.  You will also be something called, “Madden Music Mondays” that will be updated each week throughout the football season.

Madden 16 will feature a soundtrack from a multi-genre roster of artists.  The full playlist will be revealed later this summer.

You can check out the playlist with some of the in it’s current form below. 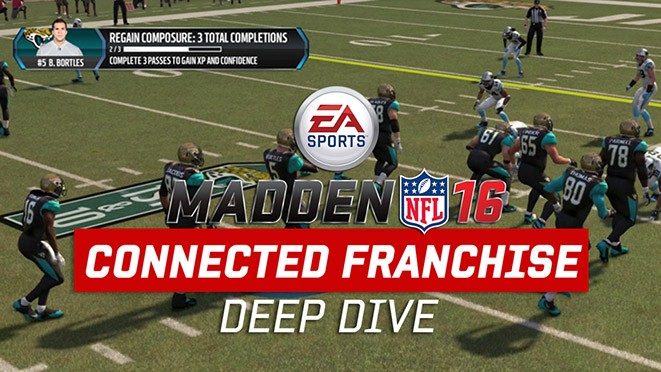 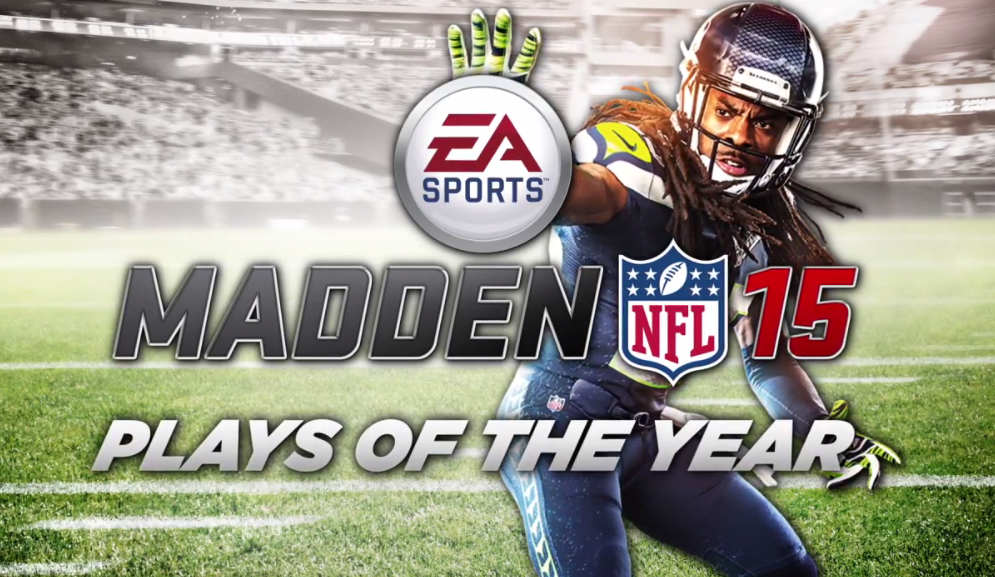 Next Post Top Plays Of The Madden NFL 15 Season