The Madden NFL 15 cover featuring Seattle Seahawks superstar Richard Sherman was leaked online and later confirmed by EA Sports.  It features the cornerback in a defensive position with his arm fully extended.

Madden 15 is still scheduled to be released on August 26th, 2014.  You can check out the cover below. 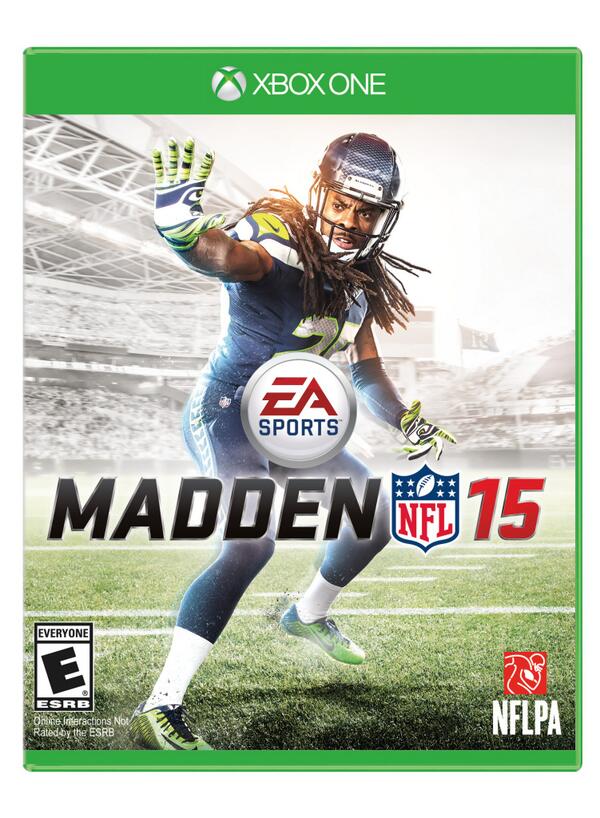 Tattoos Will Finally Be Included in Madden 15