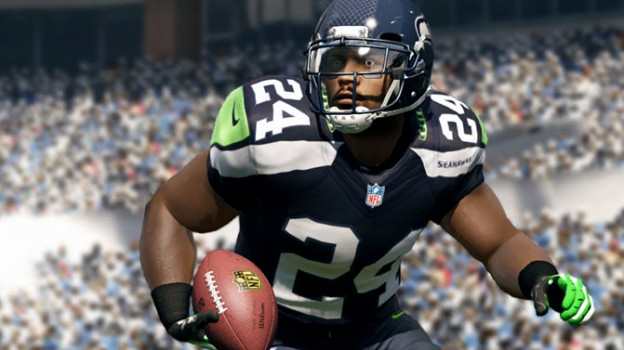 There’s been a lot of speculation going around the internet about when the Madden 13 demo will be released on the PlayStation 3 and the XBOX 360.  There has not yet been a confirmed release date via EA Sports.  However, we can look at when previous demo’s for Madden NFL have came out to give us a better idea of when to expect it.

Last year’s game hit stores on August 30th with the demo coming out three weeks before on August 9th.  Madden 13 is scheduled to come out on August 28th, so we are probably looking at a August 14th demo release date for Madden NFL 13.

When it is officially confirmed, we will be the first to let you know.