The news yesterday that Madden 21 will feature no significant changes to franchise mode was certainly disappointing. It led to #FixMaddenFranchise becoming the #1 trending hashtag on Twitter.

While franchise mode may have been completely ignored, there are still some things to look forward to in Madden 21.

Today, we are going over some of the details and new features that are small but should make the game much better this year.

We saw a quick glimpse at the all new scorebug for Madden 21 in the release trailer. It is a huge improvement from last year’s game.

Sure it is relatively minor but it looks good. 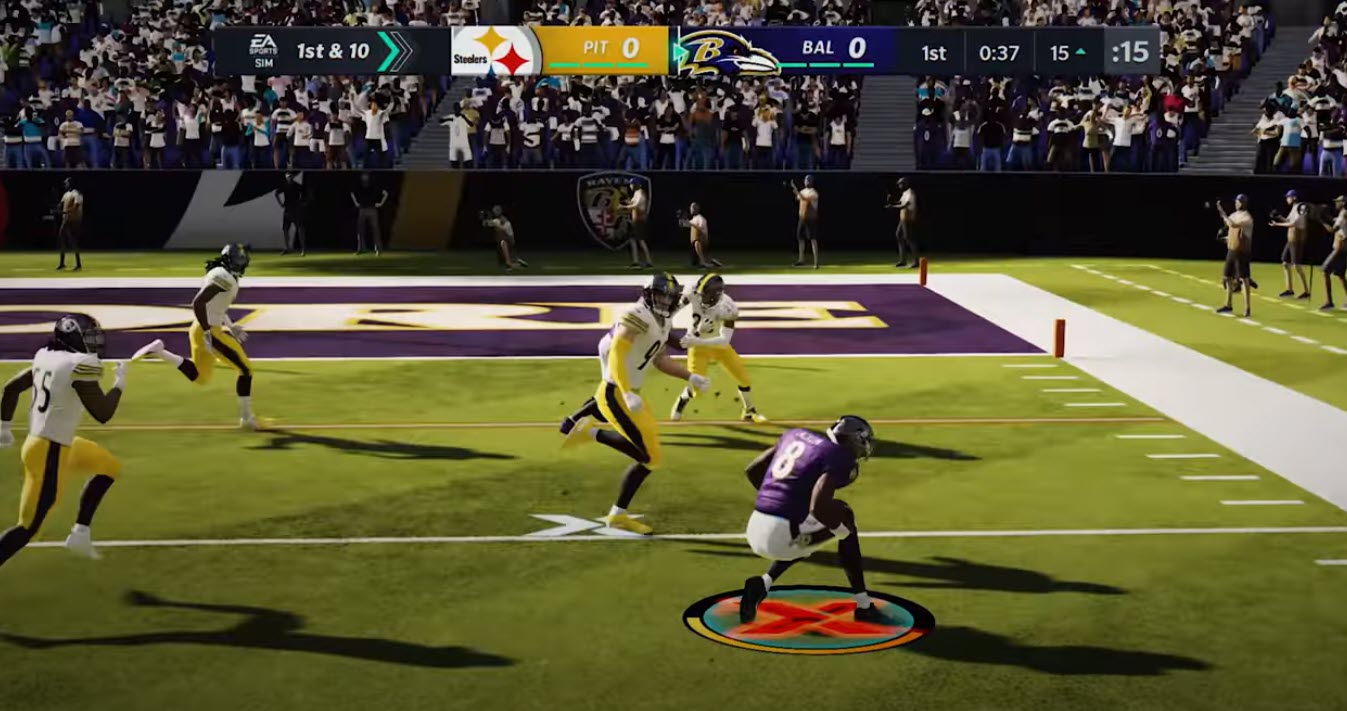 In Madden 20 you would be penalized for throwing a ball to quickly to a wide receiver unless it was on a desiged short/quick pass.

That expiriment just led to frustration from gamers who would see an open receiver right after the snap and throw the ball just to see it sail 10 yards out of bounds.

EA Sports has decided to get rid of that entirely and now you will be able to quick pass whenever you see a receiver open.

This is one of those changes that seems so minor but it will have a huge impact on competitive Madden.

Pass Lead Elite And Other Lead Pass Abilities Are Gone

Quarterback superstar abilities like Pass Lead Elite and Set Feet Elite sounded great in theory they just turned out to be terrible in game.

These abilities would sometimes lead to amazing passes but more often than not they led to interceptions or overthrows.

It makes no sense, of course, that elite quarterbacks who are so consistently elite that they received special abilities would be some of the least accurate in Madden 20.

Those abilities are being replaced with a velocity boost for the throws. That will result in the ball getting to the receiver slightly faster which should, at least in theory, make those strong arm quarterbacks much more usable in Madden 21.

There has been a lot of talk about the new Madden 21 Skill Stick.

According to EA, here is what the Skill Stick does:

“You’ll be able to combo together all your evasive moves on the right analog stick, including Juke, Spin, Hurdle and Dead Leg. The Skill Stick brings more fluid, athletic movement to the field and gives you more control over the moves you want perform.”

The new skill stick means that some of the running back moves you are used to are on different buttons now. 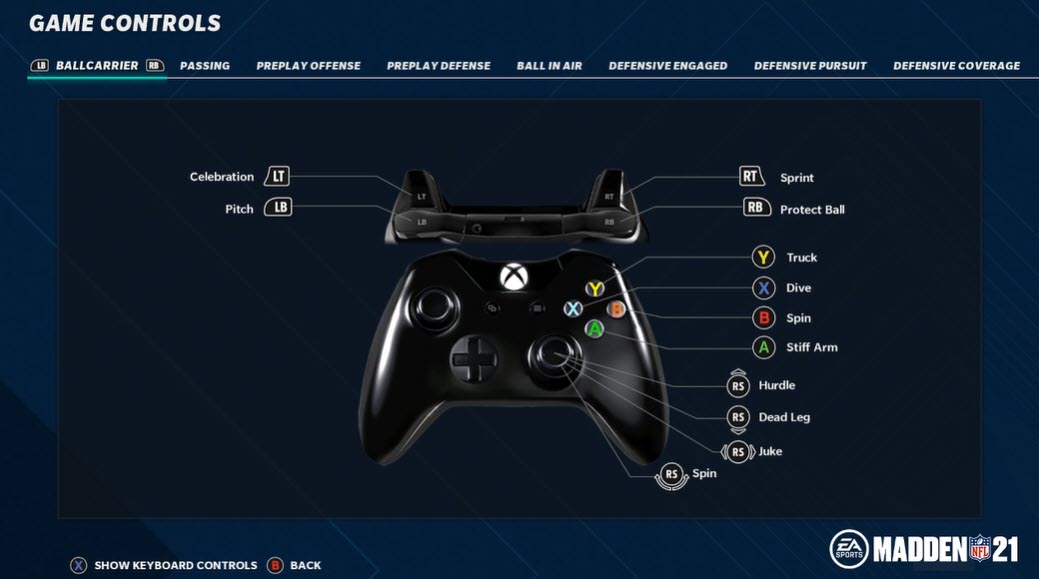 Basically, the hurdle and the truck buttons have been switched. It is now Y/triangle to truck and right stick up to hurdle a defender. That change may take some getting used to.

We also notice that the LT/L2 button now triggers a celebration.

Love them or hate them, abilities make Madden more fun. Whether you are playing MUT, Franchise, Play Now, or Superstar KO it can be really fun to try out new abilities with your star players.

By now, most of the abilities in Madden 20 have been figured out. We know which abilities work great and which ones aren’t so good. Adding new abilities to the game will keep Madden 21 fresh.

Universal Coverage has been turned into an X-Factor ability instead of a superstar ability so the days of having a cornerback completely on an island are over.

There are a lot of changes to wide receiver and cornerback abilities as well. One example gameplay lead Clint Oldenburg talked about on a recent stream was that route abilities are different.

In the past, you might have an ability like slant specialist. Instead of now only running slants perfectly, it is changed to something like short route specialst where your receiver might run all routes under 10 yards perfectly.

The next Madden 21 news will come out on July 14th and focus on playbooks. Hopefully there are more announced changes to playbooks than franchise mode.

In the meantime, check out our Madden 21 news center to stay up to date.