A new update is available when you boot up Madden 21 on PlayStation 4, XBOX One, and PC. Update 1.13 fixes a few minor bugs and tunes some gameplay imbalances.

A few of the highlights in this patch are it fixes a few franchise bugs, tuned the bench press ability, and updated how wins and losses are handled when a player loses their game connection.

We’ve got the full details below.

DEV NOTE: While we fixed a version of this in a previous update, community feedback made us aware of an additional version. In this case, if a user had spammed a catch-mechanic on the previous play, in some cases that button-input data could carry over to the following play when holding the snap button for a longer period of time. We’re confident this specific bug was the culprit for those still impacted.

Resolved the issue with the ‘Ball-Stuck-In-Hand’ celebration triggering too frequently.

Tuning to the Bench Press Ability so that it will no longer apply fatigue penalties on running plays; also reduced the overall amount of fatigue impact when a receiver gets pressed in man coverage.

DEV NOTE: One thing we want to make our players aware of relative to this ability (as well as many other abilities), is that as ratings increase, the overall impact will naturally decrease. Specific to Bench Press, as players’ stamina ratings increase, so does their fatigue recovery rate. This will lead to the ability becoming less effective over time within modes like Franchise and Ultimate Team.

Addressed an issue causing a thrown pass to rarely warp back to a defender in a Strip Attempt.

Fixed a rare issue causing the ball carrier to freeze during a fake-out vs. a defender.

Fixed the receiver icons not appearing and the pitch sometimes falling short resulting in a fumble on the HB Toss Pass play.

Fixed a blocking interaction issue resulting in a graphical error and made some general stability fixes.

Several UI enhancements were made to help with text readability.

Significantly reduced the amount of ties that could result from Simulated games.

The ‘Draft Bar’ interface will remain visible during the Draft when navigating between menus.

Fixed an issue with the ‘Team’ tab disappearing for users when exiting a game.

Multiple Teams Oakley visor tab colors updated to the colors they are using this season.

What would you like to see fixed in the next Madden 21 title update? Sound off in the comments! 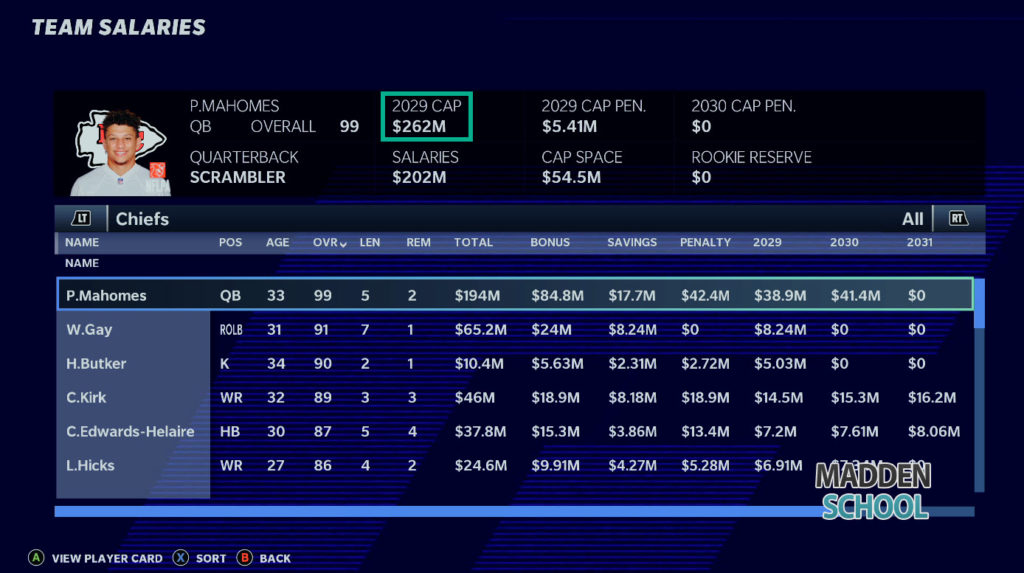