In today’s Madden 20 tip, we are going over a tip for how to use wheel routes in the red zone to get easy touchdowns against zones that aren’t cover 2.

Playbook: Any playbook with Bunch

Overview: This technique that has been very popular in previous Maddens has been useless this year because of the inaccurate throws. However, if you do it inside the 20 yard line as shown in the video your QB will be able to make an accurate throw every time unless there is pressure. 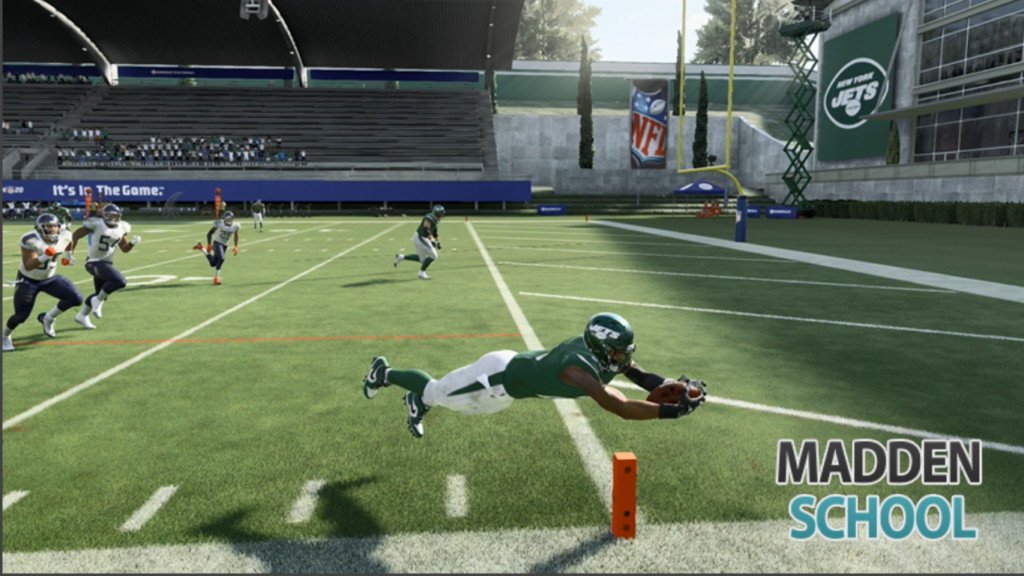 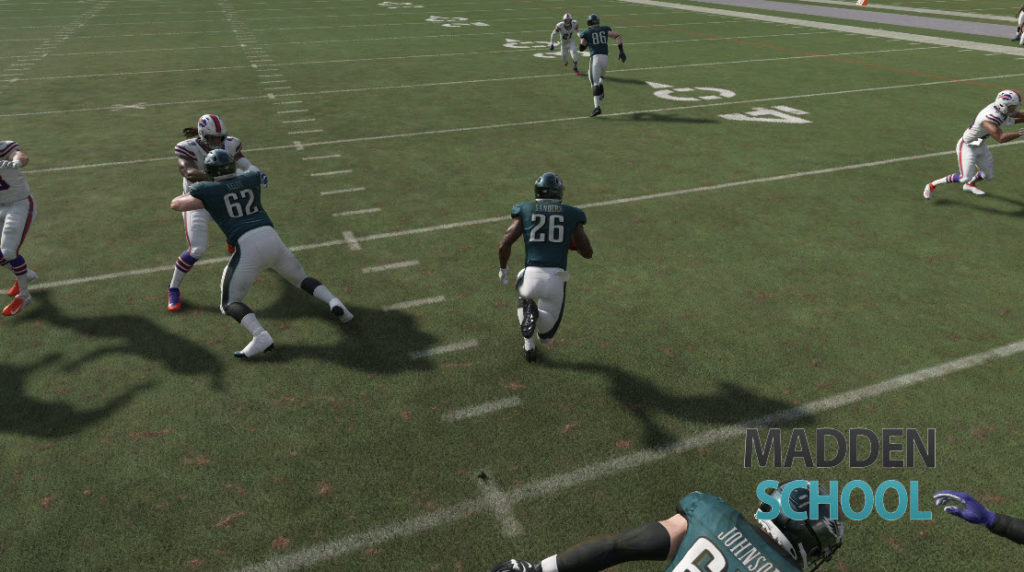